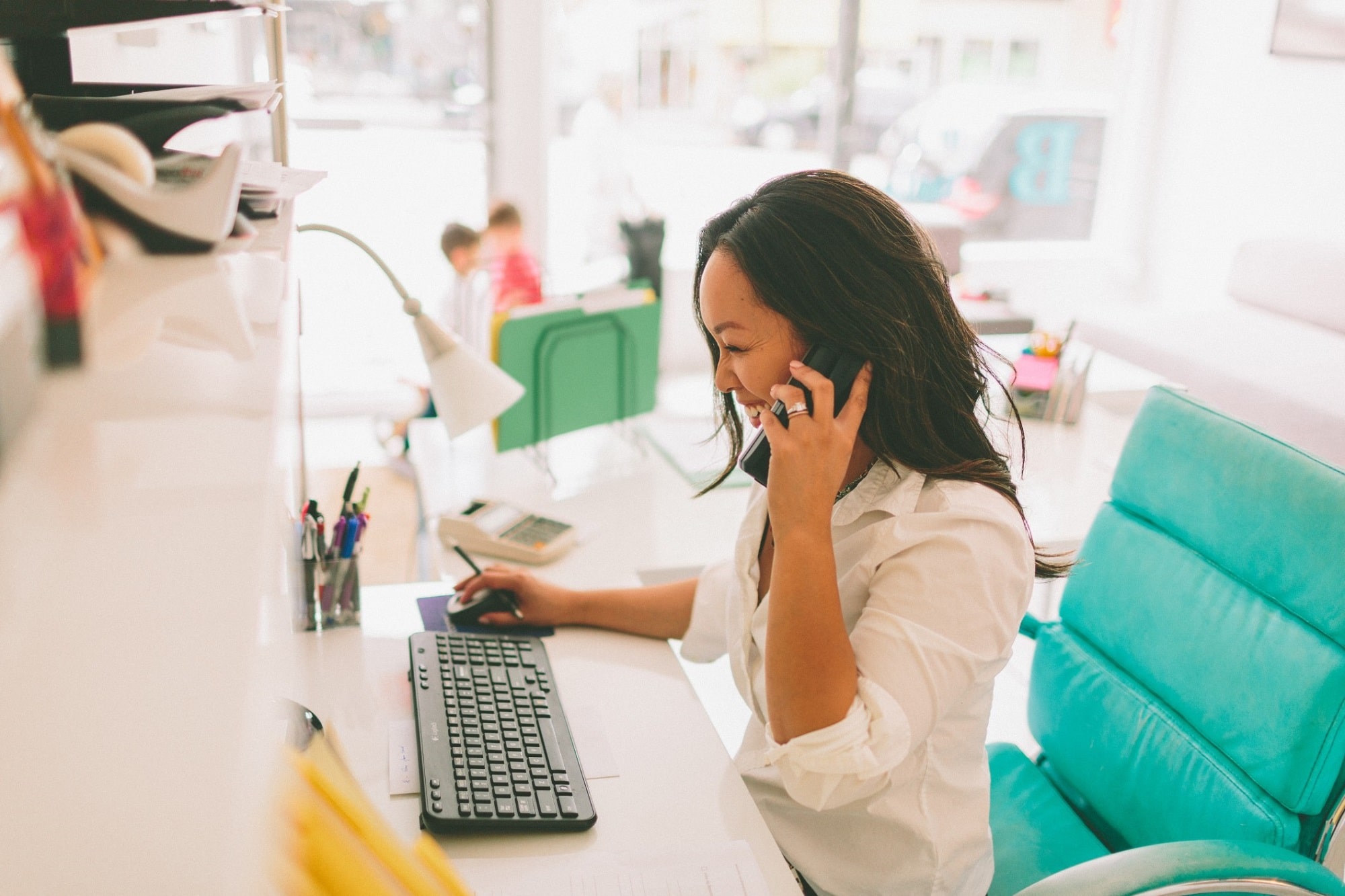 How to Innovate in a Post-COVID-19 Marketplace

You can learn a lot during a crisis. About yourself, about society, and - perhaps most importantly - about the wants and needs of consumers around the globe. As old norms get torn down, space opens up for innovators and visionaries to change the way we live. This is often a direct response to the shifting landscape wrought by a crisis - markets crash, industries tumble, and new solutions to old problems become startlingly obvious. Those bold enough to see the opportunity in a crisis can be rewarded with hugely successful ventures that shape our everyday lives moving forward. All it takes is courage, timing, and a big idea.

Let’s look at the startups that came out of the Great Recession (our last global economic crisis) - and identify the common characteristics that have made them household names more than a decade later.

Groupon launched in the middle of the Great Recession (November 2008 to be exact). While businesses around them died, Groupon thrived… eventually turning down a $6 billion buyout from Google. The secret to their success? They saw what people needed - daily deals on almost everything in their lives to go along with their slashed earnings and lost wages. Factor in that businesses got a relatively inexpensive way to generate new customers, and it was almost impossible for Groupon to fail.

Businessmen Travis Kalanick and Garrett Camp founded Uber in 2009 after they couldn't find a taxi ride on a cold night. Their timing couldn’t have been better - the Great Recession created a dormant workforce looking for supplemental income fast. And although Uber would take a few more years to reach total ubiquity, it ushered in the “gig economy” almost overnight. The phrase “it’s like the Uber of…” would start countless pitches and business plans - from food delivery to dog-walking - as instantly connecting consumers to service providers at a reasonable rate became the new norm.

The Great Recession led to an explosion of DIY culture, as people around the globe shared inspiration and instruction on a number of cost-effective projects from baking to home improvement to fashion. Enter Pinterest, the social platform that gave the world a place to post, search and connect over every imaginable interest. Pinterest came along just as the world was ready to walk-back its consumerism and focus on the joy (and savings) of doing things themselves. Pinterest would go public in just under ten years, at a valuation of $10 billion.

After the Great Recession, work-from-home became a new reality for many as thousands of companies cut hours and reduced overhead. Photo website Flickr co-founder, Stewart Butterfield, saw this trend and created Slack, a work messaging app that enabled seamless remote-communication for employees. By the time most employees returned to office life, Slack was already an integral part of the everyday work experience for countless professionals. Today, it’s valued at $15.9 billion.

Two college friends started Venmo in 2009, letting peers exchange cash digitally without steep transfer fees. As big bank fatigue set in during the Great Recession, the public was more than happy to leave them out of the equation and save some dollars in the process. Just three years later, in 2012, Venmo would be purchased by payment processor Braintree for $26 million.

Dollar Shave Club CEO Michael Dubin was tired of paying for overpriced razors, so in 2011 he did something about it. He founded the first shave-by-mail company and men all over the country, still reeling from the Great Recession, eagerly bought his wholesale grooming products over exponentially more expensive drugstore and supermarket options. Dollar Shave Club’s marketing had a DIY charm that people could relate to, and became a viral internet sensation that boosted the startup’s popularity. Dubin disrupted an overlooked, decades-old industry by simply asking why an everyday product had to be so expensive. Eventually, Dollar Shave Club was purchased by Unilever for $1 billion.

If there’s an honorable mention on this list, it’s Netflix. Although founded as a humble DVD-by-mail service in the mid-2000s, Netflix became the global streaming powerhouse we recognize today during the Great Recession. While legacy entertainment companies like Blockbuster never recovered from the crisis, Netflix attracted millions of additional subscribers and saw their stock price rise by 57%. The reason is easy: their inexpensive streaming platform offered an easy alternative to consumers forced to cut their exorbitant cable and satellite TV bills. When viewers saw that Netflix was a serviceable (in some ways even superior) substitute, they were here to stay.

What Do These “Creativity-From-Crisis” Startups Have in Common?

If you look closely, you’ll see the same factors that led to their individual success.

Vision. Each of these startups had an idea, and from that idea came a vision. If it was as simple as paying less for razors or as bold as disrupting the global cab industry - they saw a future where their product or service would become a regular part of life.

Timing. It may seem lucky, but it’s far from it. Every founder of the above company put forth their idea at exactly the time when the world wanted it most.

Opportunity. Crises create new opportunities every day; you just need to know where to look. Each company above saw a space that needed to be filled, even when others were blind to them, and eagerly stepped in. Post-COVID-19 expanding markets will surely include teleconferencing and some health sectors, but what are the areas that no one sees?

Alternatives. Out with the old, in with the new - that was the mantra of all of the above startups. New ways to communicate. New ways to travel. New ways to entertain. New ways to save. For a public looking to emerge from a crisis, alternatives to the old ways of doing things provide a hope that history won’t repeat itself.

Audacity. None of these companies that we take for granted today would ever have survived if their founders didn’t have complete conviction in their ideas. There’s a reason why innovation is so challenging - most people don’t want to disrupt the norm. Each founder on this list was bold when others were too fearful to change.

For more exclusive content on how to manage your startup during and after COVID-19, subscribe to our newsletter!