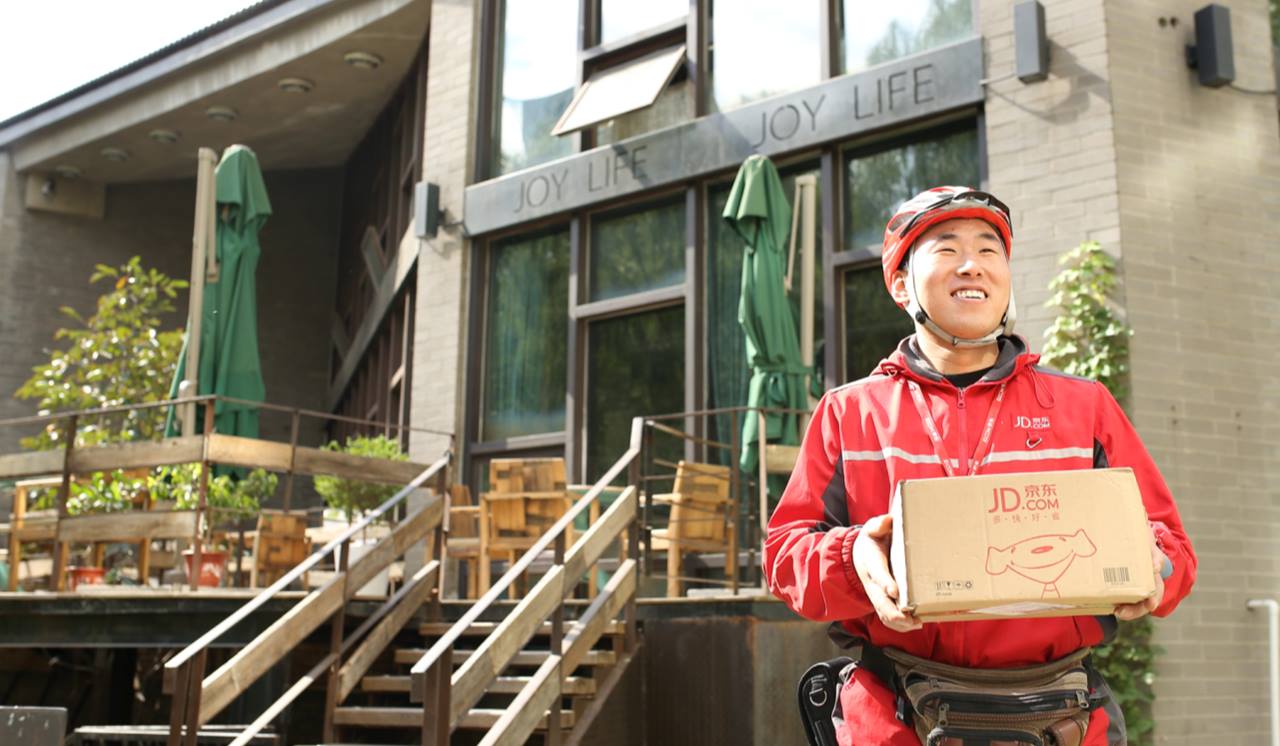 The race to global e-commerce dominance between multinational giants has taken a surprising turn this month with Jing Dong (JD) had incredible success in China's market selling Australian products, specifically focusing on baby formula and healthcare products. Therefore, JD attempted to capitalize on that momentum and flipped the focus to gain market share in Australia.

Very unlike Amazon's case in China, JD had garnered the support of the Victorian government when it set up an office in Melbourne. The company had made key partnerships with other Australian organizations throughout its 15-month stint. JD seemed to have snagged a solid choice for Head of ANZ operations, Patrick Nestel, who has a background in eCommerce retail and exports, but Nestel has also departed from JD after the company decided to integrate the failed Melbourne office into its Chinese business model.

The factors leafing to JD's Australian exit are ironically similar to Amazon's own failure in China, which tried to duplicate its American business model in the Middle Kingdom. Back in February 2018, JD's President of International, Winston Cheng, and Victorian Minister for Trade & Investment, Phillip Dalidakis, trouted JD's Chinese success, from the mammoth size of the Chinese customer experience, as markers for why JD would likely succeed in Australia.

Cheng additionally mentioned JD would follow suit from the Chinese market and continue to focus on maternal products, such as baby formulas, and healthcare products in the Australian market. Though a natural choice due to the continued issues from daigou causing baby formula shortages in Australia, it perhaps was not a smart strategic choice considering Australian parents still largely search for their formula from respected grocery stores like Coles and Woolworths rather than buying online. Australian parents ask for help from relatives to search in grocery stores in other parts of Australia rather than turn online for access to specific brands of formula. Thus JD applied a Chinese business solution to the uniquely Australian problem and met a mismatch.

Additional hindsight mistakes include the choice of using organic growth in Australia rather than making an acquisition along with poor digital marketing game for online retail expansion. JD had successfully navigated an acquisition in Thailand in September 2017, which if mimicked in Australia, would have given them a better presence. Organic e-commerce growth would naturally require strong digital marketing and social media presence, but JD made an exclusive partnership with Tencent (owner of WeChat) instead of bolstering its presence in popular digital marketing outlets in Australia, such as Facebook, Instagram, Google AdSense, and Australian mommy bloggers.

Though the partnership terms are not explicitly laid out for the public, if JD also signed exclusive rights to Tencent for their Australian payment system, this would have bee a deathblow before JD had begun. WeChat Pay is just recently becoming popular in Australia, but primarily for Chinese tourists.

JD of course remains committed to the Australian export market and continues to see the country as strategic for their changing Southeast Asian market strategy as they integrate the Melbourne office into their Chinese business model. This follows their main Chinese competitor, Alibaba, which also established an Australian office in 2017 to focus on exports to the Chinese market. Local Australian retailers welcome JD's Australian pivot as a sign that large e-commerce giants are not ultimatums of an end to their local businesses. Australian retailers are left only to battle Amazon's presence, which has a more sophisticated long-term strategy in Australia than JD.